How to Create USER CONTROL in C# Windows Application

In my Previous Article's : 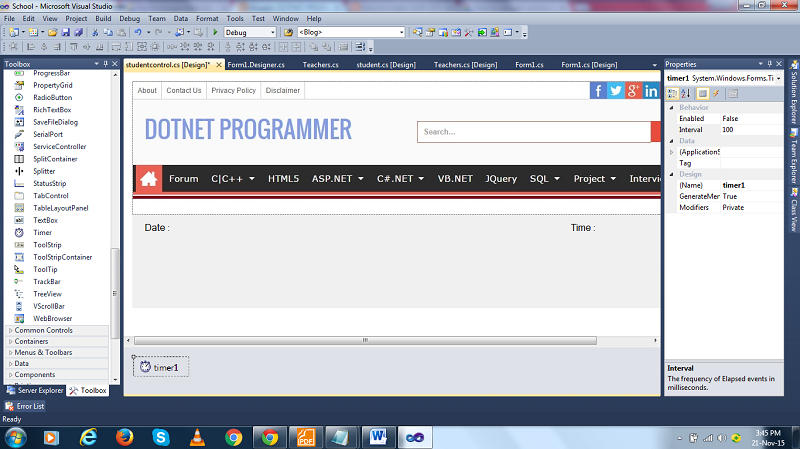